I am currently making an alarm clock that plays internet radio stations for it's alarm.

It is using a Raspberry Pi Zero W as the main controller, and an Arduino for controlling the LCD and rotary encoder. It also has a Phat DAC attached for audio output.

The Pi has installed Mopidy, which is used to add internet radio stations to the MPD server. 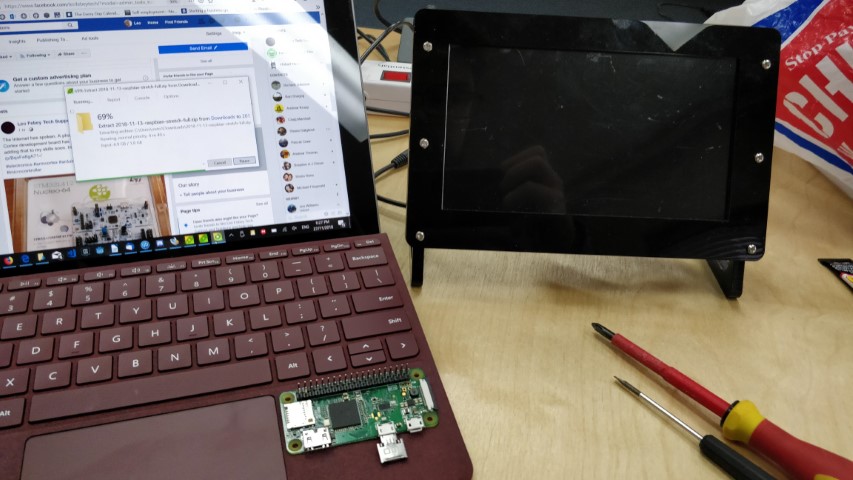 Beginning of the project.

Reading the RTC (Real Time Clock) from Arduino. Later moved RTC to Raspberry Pi so it could get the time from the RTC directly. Using RTC with Raspberry Pi

Sending a string from Python on the Raspberry Pi to the Arduino and displaying it on the LCD. The LCD is a ST7920 and I'm using the u8glib library.

I installed Mopidy and python-mpd to read the current radio station name from Python, and send it to the Arduino and LCD via the I2C bus. 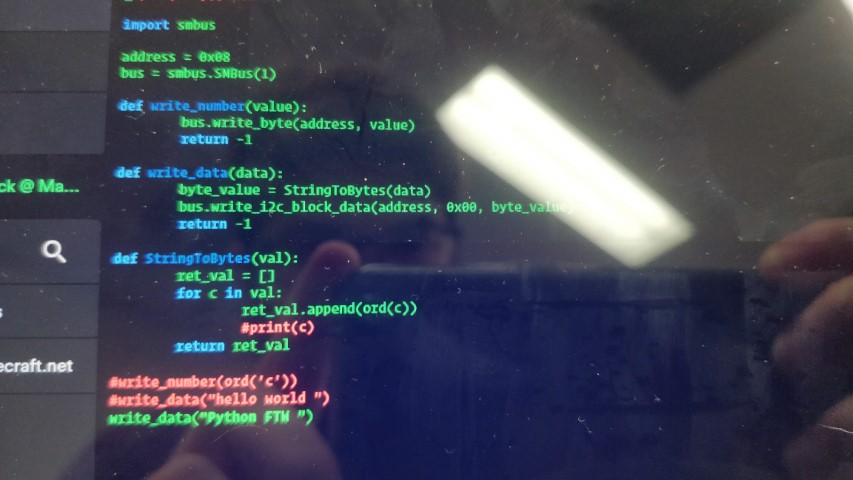 Editing the Python code for I2C communication over SSH in nano. Using Termius for Windows.

Drawing a circular clock on the LCD using the u8glib library's drawing facilities. Time sent to the Arduino from the Raspberry Pi over I2C bus.

Using Google Calendar Python API to get my calendar events. It uses OAuth authentication, which required running a local web browser on the Raspberry Pi and attaching an HDMI LCD.